You are here: Home / Blog posts / An American 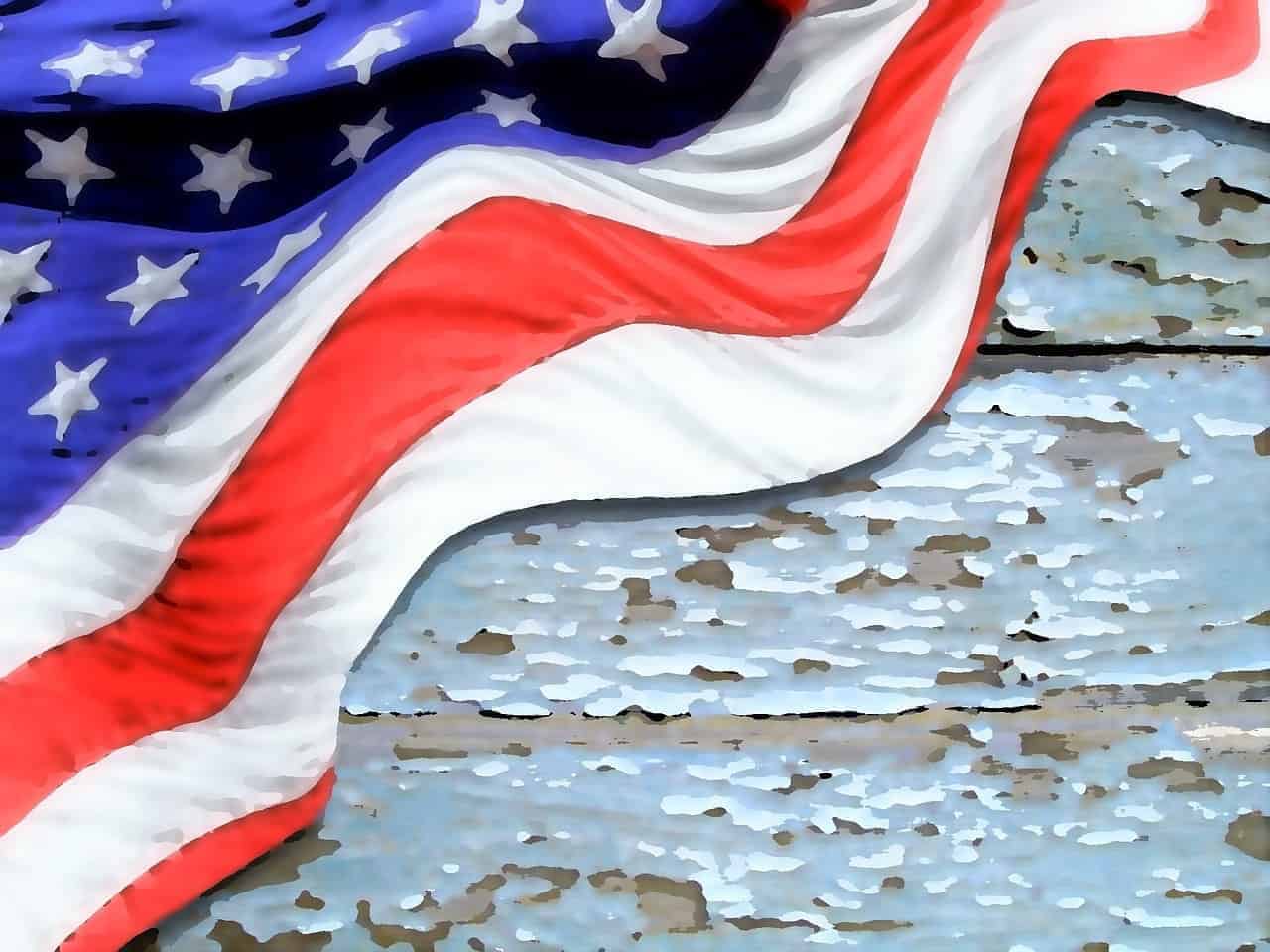 Recently, I was thinking about who I actually am……..as in what category do I fit into with regard to nationality. Since I was born in the United States, I think I am considered an ‘American.’ However, so much media and social media diversifies everyone into labels: African-American, Asian-American, Arab-American, Mexican-American, Japanese-American, Chinese- American, Native American etc. So, where does that put me? Am I an American-American?

In my opinion, we need to change the focus of the whole concept so that we can all just be Americans first. After-all, history has shown us that immigrants come to America to work, live, and enjoy the freedoms, and, even, become American citizens.

So – let’s just reverse the labels and put ‘American’ first! This one simple change might possibly unite us, bring positive thoughts of being one nation, and help to extinguish some of the argumentative and difficult behaviors. People just have to think of themselves as Americans first. So – we become American-Black or (African), American-Asian, American-Arab, American-Mexican, American-Japanese, American-Chinese, American-Native. It is a simple conceptual and internal change that might create a new level of communication and understanding.

Still, however, I am not sure what that makes me……American-American, American-Born, American-Natural or American period. Or, do I really care if I have a dash and second part to my citizenship. I’m quite happy just being an American and going with that! But, there isn’t always a box to check that just says ‘American’. I guess I could just check ‘other’………..

So, how about it? Let’s put ‘American’ first. If we are all Americans, we have leveled the playing field for all……….Can’t we all just get along?